We have developed two-dimensional solution-based perovskite halide scintillators as low-cost detectors for a wide range of energy radiation. Their scintillation properties with X- and gamma-ray are key points for shifting the applications towards other radiations, alpha and neutron particles. 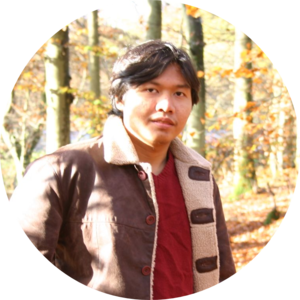 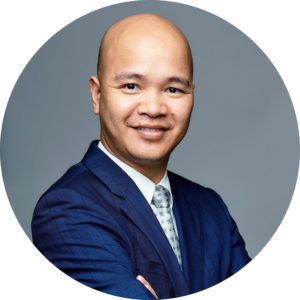 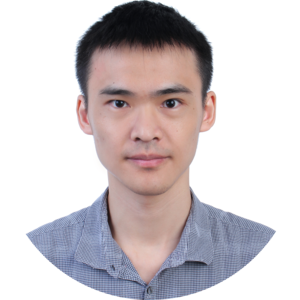 Radiation detection and imaging have been the subject of investigation since the radiation itself was discovered. The first radiation detector was a barium-platino-cyanide screen used by Rontgen more than 125 years ago to detect “Brehmstrahlung”. It uses a scintillation material which relies on downconversion to convert high energy X-rays, gamma-rays and other ionization radiation having mega- and kilo electron volts into a few electron volt ultraviolet-visible photons. At the same time, he also implemented X-ray radiography using ordinary photographic films.

However, scintillator research did not really begin until the nineteen forties. At that time, the quantification of photons was only visible through the newly invented photomultipliers as the bright scintillator materials, NaI:Tl and CsI:Tl had only just been discovered. After the invention of semiconductors in the nineteen fifties, scintillators got competition from solid-state detectors. However, scintillators are more feasible for some applications as they are low cost and can work stable for spectroscopy at room and even higher temperatures. In addition, combining some scintillators with different ionizing radiation sources have proved to be more useful (Figure a) in comparison to other detectors.

One of the important scintillation parameters is the light yield, which is the number of photons converted per deposited radiation energy. For the history of high-light-yield scintillators, one can read our review.  Until recently, solution-based perovskite halide crystals, which are already known as excellent materials for low-cost photovoltaics and light emitters, are potential for high light scintillators due to their small bandgaps between 1.5 and 3.5 electron volts. Their complete scintillation properties were reported by us four years ago. In the same paper, we report that two-dimensional (2D) perovskite halide crystals are less quenched at room temperature, while their Stokes shift can be extremely large at around 1 eV. The latter can eliminate self-absorption in the scintillation process as it is stated by R. T. William et al. to be the advantage of those crystals over recent quantum dot perovskite halide scintillators.

The explorations of the perovskite halide crystals are still limited to X- and gamma-ray detection; however, the potential applications are more varied and include electron, proton and neutron particles. In our recent article published in Communication Materials, we introduced ion doped two-dimensional perovskite crystals for detecting radiations beyond X- and gamma-ray (Figures b and c). Ion doping Li was chosen to enable the crystals to detect thermal neutrons due to the presence of 6Li isotopes. Beside thermal neutrons, this scintillator was also tested to discriminate alpha particles as they are products from the reaction of 6Li and neutrons. Neutron discrimination is also demonstrated. For the gamma-ray properties, these crystals already have good scintillation properties at 662 keV from 137Cs source. The high light yield of 11,000 photons/MeV and the best energy resolution of 12.4% were reported. As they have a high light yield, X-ray imaging of a hidden object was also successfully demonstrated.

Regarding the future, there will certainly be emerging research into 2D perovskite crystal scintillators for X- and gamma-ray radiations. However, we envisage that other applications beside these will be explored; in particular, neutron scintillators as these can be useful for oil lodging, landmine detection, material sciences and nuclear proliferation. Scintillators that actively detect protons and electrons also can be useful for proton beam dosimetry and detection of secondary electrons in scanning electron microscopy, respectively. As perovskite single crystals are low cost, they may cover a wide range of applications where large-scale detection is required. Finally, we need large communities to discuss with and to collaborate in ideas of applications involving perovskite halide scintillators, and we are more than willing to open discussions with you.