To solve this problem, I and the other colleagues in the research team led by Prof. Strunk in Regensburg (in collaboration with Prof. Michael Manfra and colleagues from Purdue University and Microsoft Quantum Purdue, USA) have used bilayers of aluminum (Al) and  indium arsenide (InAs), a special semiconductor composed of relatively heavy elements. While this semiconductor is not a superconductor, it can maintain a resistive current between two ordinary superconducting conductors (Al), creating what is known as a Josephson junction (B. Josephson, Nobel Prize 1973). The Purdue scientist achieved an extraordinary quality of the InAs/Al-interface that was a key element for the success. Due to the special theory of relativity, the electrons sense the large electric field of the heavy ions as a magnetic field. This magnetic field affects the internal magnetic moment of the electrons - their spin - and creates a so-called spin-orbit coupling. 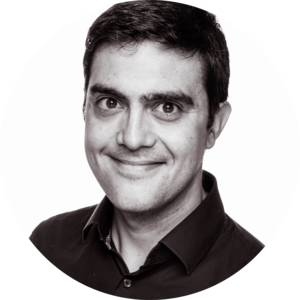 +1
Yuan Meng and 1 other
Polarisation optics for biomedical and clinical applications
Contributor Light: Science & Applications
Behind the Paper