Periodicity matters in materials science. When you run your pencil over a sheet of paper, you are unknowingly manipulating the periodicity of stacked hexagonal structures by sliding the graphitic carbon sheets past each other. Today, scientists deliberately slide one graphitic carbon sheet over another to create a new type of periodicity known as moiré. As shown in an example of the incommensurate periodicity of twisted graphene bilayers (Fig. 1), the periodicity of the hexagonal structures is altered to form greater periodicity. The generated moiré periodicity has been observed in novel functional materials such as superconducting materials that have attracted much attention in the field of materials science. The incommensurate bilayers can also be found in a rolled orientation, i.e., as incommensurate double-wall carbon nanotubes (i-DWNTs). The present work demonstrates the synthesis of i-DWNTs as discrete molecular entities. 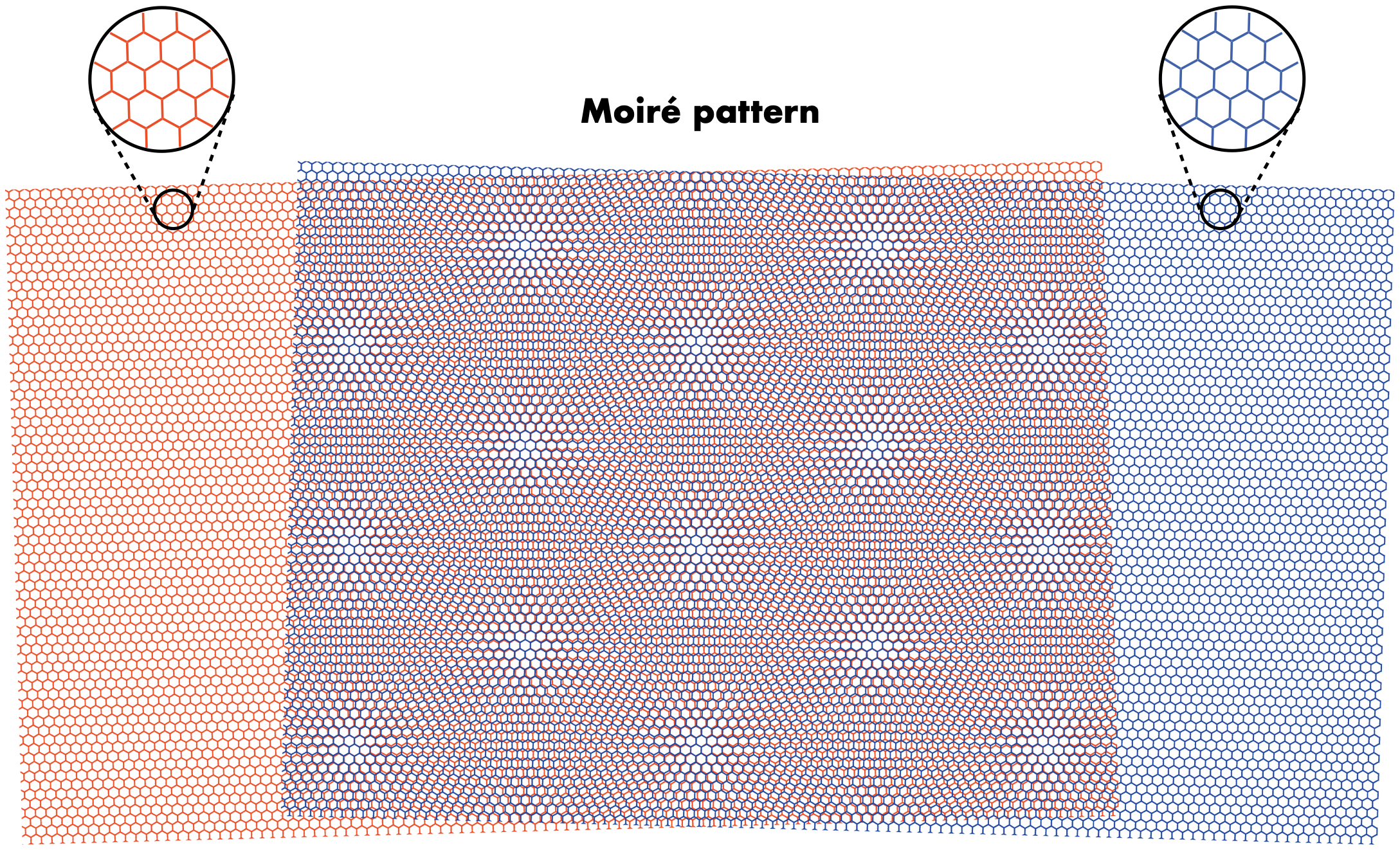 One of the most troublesome issues associated with nanocarbons is the fact that they are composed of a mixture of various structures and hence can only be handled as chemical species (not as "molecules" or "molecular entities"). Molecular versions of carbon nanotubes (CNTs) have been designed in our group during the last decade, and the structures of the persistent belt shapes have been diversified. For example, sp2-carbon networks were developed in helical, armchair and zigzag arrangements, and the length and width of the CNT molecules were also diversified. Among these variants, helical congeners are particularly interesting because of chirality originating from the helical handedness of the carbon network. In our work published in Nature Communications, we combined two helical CNT molecules to synthesize a discrete i-DWNT complex, unexpectedly, in a stereoselective manner.

A design strategy hidden "behind the paper" will be elaborated here. Before this study, we had a small-bore tube in our nanocarbon library. The small-bore tube, designated (P)/(M)-(9,6), possessed a chiral index of (9,6) and a diameter of 1.04 nm. The ideal distance between two stacked carbon sheets is 0.68-0.76 nm, and to encapsulate the (9,6) tube, we needed a large-bore tube with a diameter of 1.72-1.80 nm. Therefore, we utilized a map of unrolled carbon networks (Fig. 2) and drew two circular arcs with diameters of 1.72 and 1.80 nm over the map. Within this range, we identified 19 carbon atoms as edge atoms of potential large-bore tubes of i-DWNT complexes. Finding molecular structures for these 19 carbon atoms was almost impossible because there were too many possible answers. To narrow the possibilities, we looked back on our synthetic strategies. We usually consider three or four aromatic panels as basic units of our tubular molecules, and for the "large-bore" tube, four seemed appropriate. When we considered four as the number of panels, integer numbers of the chiral index must be a multiple of four. From the center of the map, we then listed the chiral indices of the 19 carbon edges: (13,13), (13,12), (14,12), (14,11), (15,11), (15,10), (16,10), (16,9), (17,8), (18,7), (18,6), (19,6), (19,5) and finally, (20,4)! We were indeed lucky to have this number because among the 19 candidates, there was only one carbon edge that could fulfill the necessary conditions. The carbon edge for the four-panel tube was located at (20,4), and one panel had to have a chiral index of (5,1). The problem was determined a synthetic problem, and we sought synthetically accessible structures by using our expertise in synthesis. We analyzed aromatic compounds and performed retrosynthetic analyses, and we were very delighted to find "fulminene" as the basic aromatic panel (Fig. 2). The structure that was initially expressed in numbers, such as diameters or integer numbers of chiral indices, now became a target molecule for chemical synthesis. 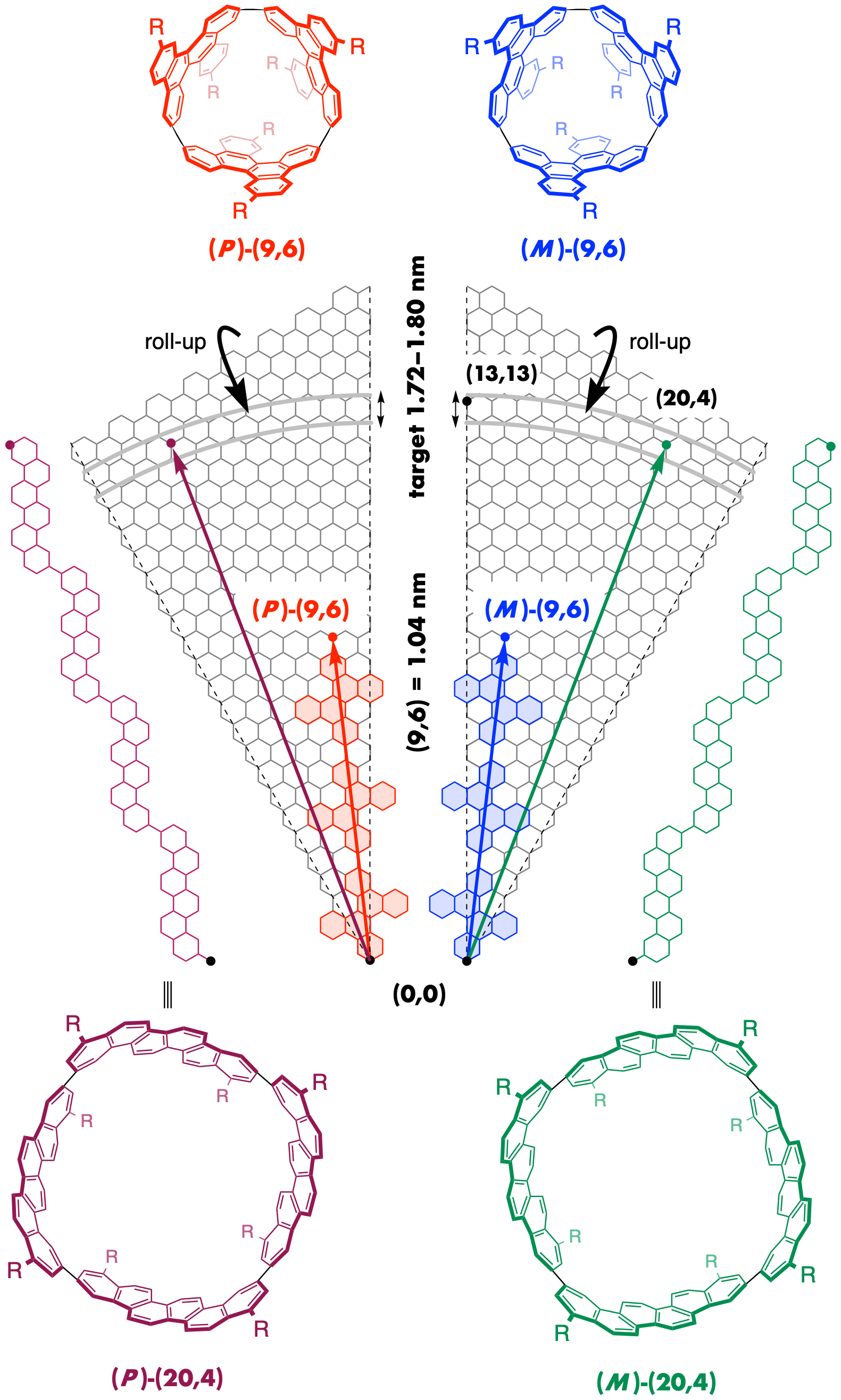 Fig. 2 | Molecular design of i-DWNT: From numbers to molecular structures.

In this work, we also enjoyed the chemistry of the moiré pattern. We ended up with four tubes: two of them possessed a 1.04-nm diameter, and the other two possessed a 1.77-nm diameter. How many different complexes would you expect to get if you were to combine all four tubes? "Four" was our expected answer (Fig. 3), but nature gave a different answer: "Two" (Fig. 3). There indeed appeared to be selectivity (so-called stereoselectivity), which resulted from structural discrimination by the tubes. The chemistry of the i-DWNT complexations, including the energetics of the moiré combinations, was disclosed in our work, and the electronic origin of the selectivity of i-DWNT was indicated by the theoretical calculations. Further studies should deepen our understanding of the moiré pattern in the future. Designing a specific moiré combination might become possible with the aid of synthetic and supramolecular chemistry. 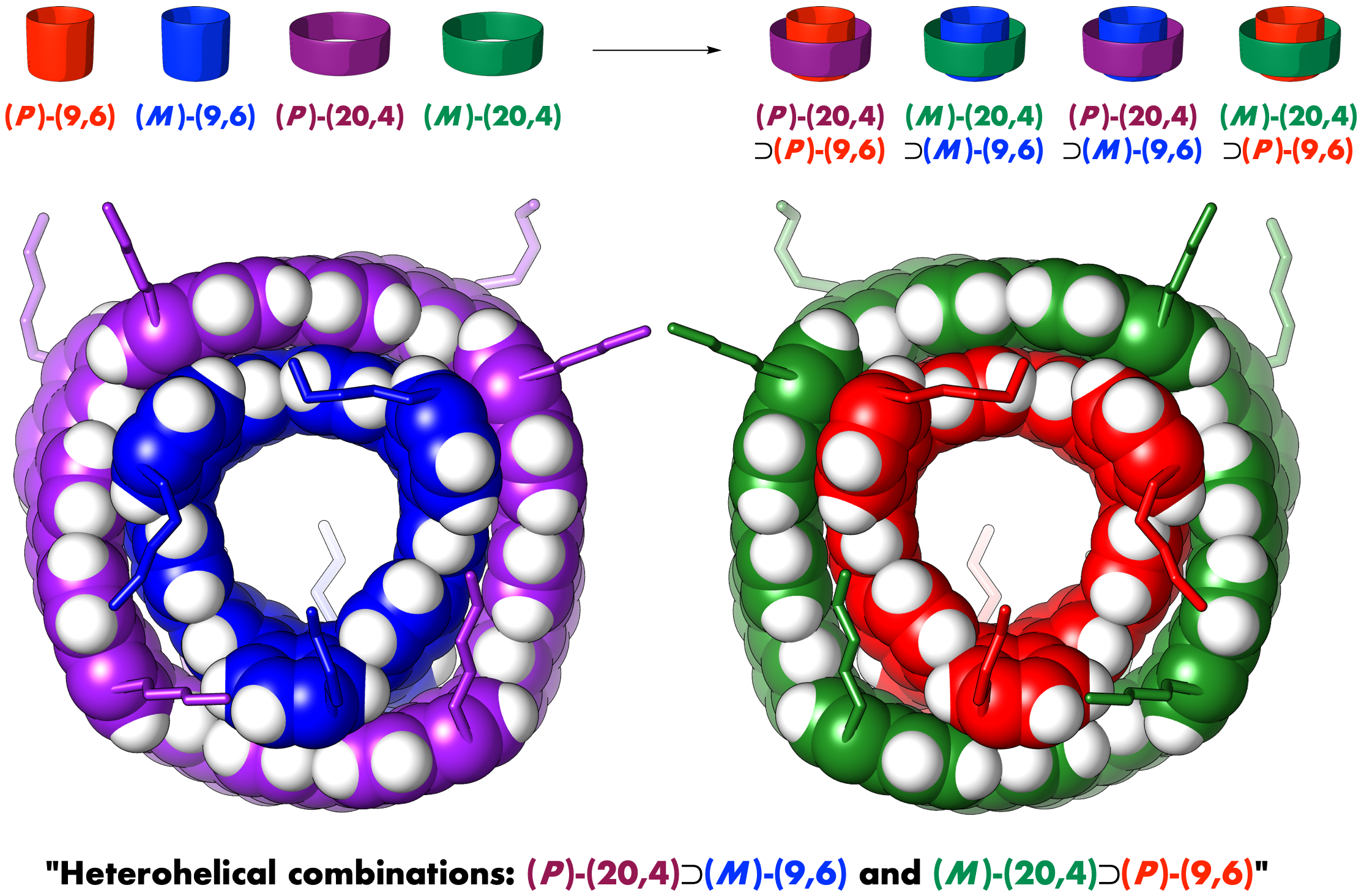 To learn more about our work, please read our article "Stereoselectivity in spontaneous assembly of rolled incommensurate carbon bilayers" in Nature Communications (https://doi.org/10.1038/s41467-021-21889-8). 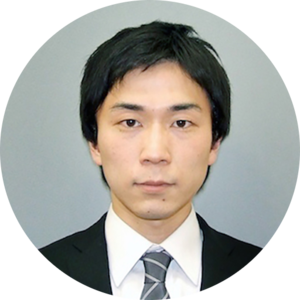 Assistant Professor, The University of Tokyo