A community from Nature Research
Contributor Light: Science & Applications
Behind the Paper

+1
Chao He and 1 other View all
Associate Member of Faculty, University of Oxford
Follow 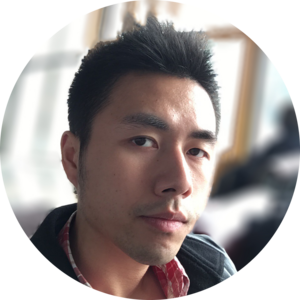 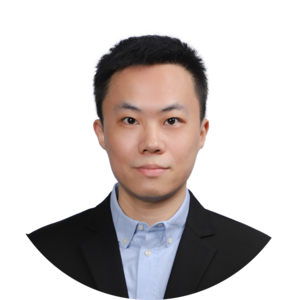 Light, as an electromagnetic wave, possesses several fundamental properties, which include intensity, wavelength, phase and polarisation (the direction in which the light waves oscillate). While the former three are scalar quantities, polarisation has vectorial properties (due to its representation by the mathematical concept of vectors); its use has therefore required more advanced optical and computational approaches. Hence, studies of either the vector properties of light, or the full vectorial transformation properties of an object, have a shorter history in biomedical analysis compared with their scalar counterparts, and the extent of their application is still being explored.

So far, numerous intriguing areas of research have been enhanced through harnessing vectorial information acquired via polarisation optics; these range from quantum physics, across material characterisation, to biomedical/clinical applications. For biomedical/clinical applications, polarisation technique features special advantages compared with other counterparts: sensitive to sub-cellular structures, suitable for in vivo label-free imaging/sensing, compatible with other existing optical systems, and easy to be miniaturized.

Our recent published paper with the topic ‘Polarisation optics for biomedical and clinical applications’, begins with an introduction of the basic polarisation optical representation tools, with an emphasis on the adoption of the Stokes-Mueller formalism, for which the Stokes vector is used to characterise the polarisation state of the light beam, while the Mueller matrix describes the transformation properties of the object that affect the Stokes vector. The comparison of ellipsometry for thin films measurement and polarimetry for biomedical samples and their development trend are given. The polarisation measurement approaches, including time-sequenced, simultaneous snap-shot measurement, partially Stokes/Mueller, full Stokes/Mueller techniques are summarized. Additionally, the vectorial information measurement theory is concluded with a structure that consisting of ‘denoising’, ‘optimization’, and ‘calibration’.

Following the measurement theory, the polarisation information extraction and analysis approaches for Stokes/Mueller formalism are given. Especially, Mueller matrix polar decomposition, Mueller matrix transformation as well as development trend towards data-based information extraction approaches for biomedical and clinical applications are mentioned. Following such, polarisation information analysis examples for thin/bulk tissues characterisation are presented, with an emphasis on ex vivo pathological tissue analysis (such as cancer detection and differentiation) and in vivo clinical diagnosis.

Finally, the review also points out the possibilities for future multi-modal synergy with other cutting-edge technologies, which include but are not limited to machine learning techniques and big data, metasurface based techniques, non-linear optics, orbital angular momentum and vector vortex beam manipulations. The primary goal of the review is to give the reader a general overview in the use of vectorial information that can be obtained by polarisation optics for applications in biomedical and clinical research, also such a summary could stimulate new discussions, explorations as well as further potential breakthroughs in such related prospective fields.

Figure 1 | Polarisation property of the light, as well as its interaction with biomedical samples. 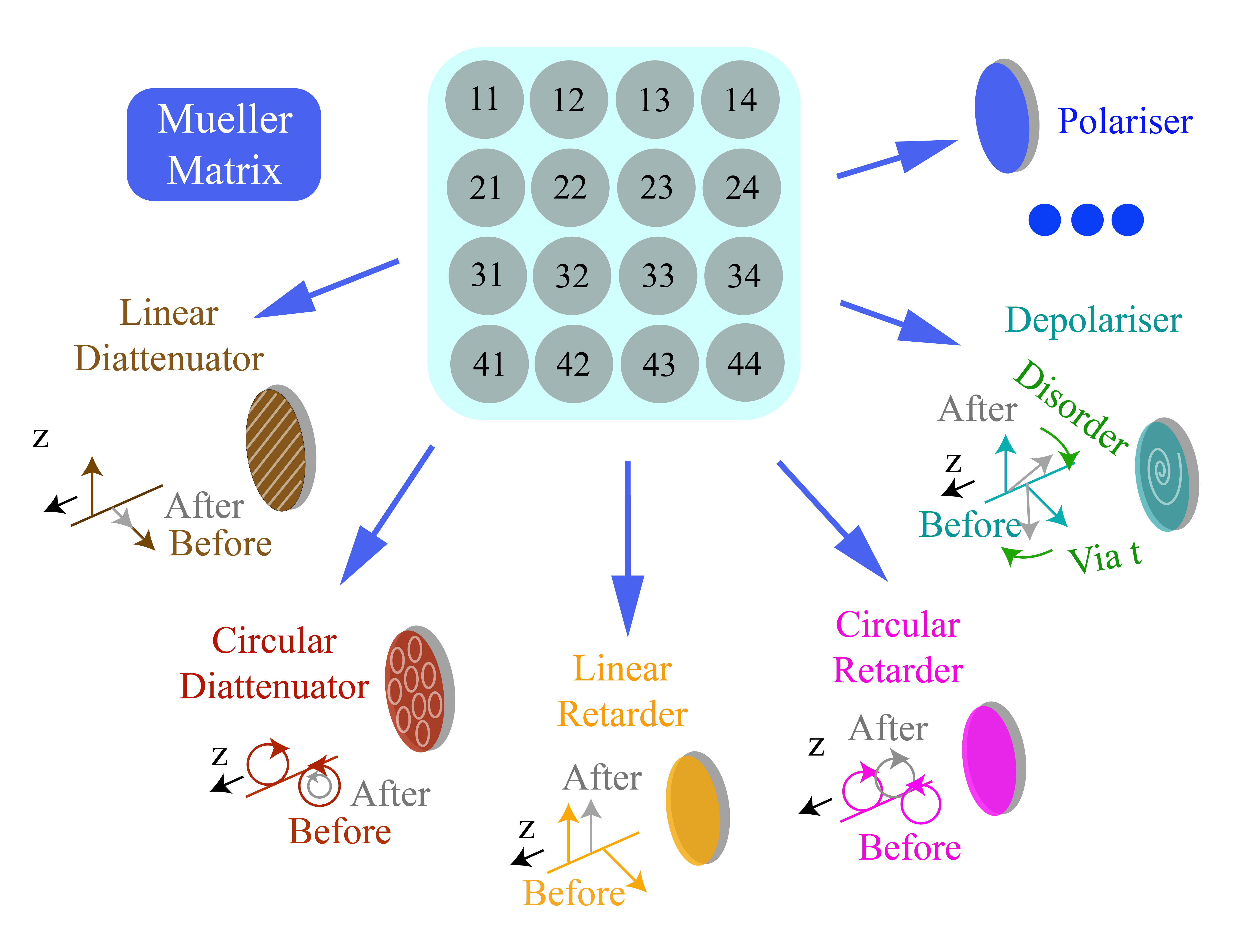