Complex artificial intelligence (AI) tasks such as neural nets are a key driver for almost all computing systems from the edge to the cloud. Have you ever wondered what a Dream AI Chip would look like? Neural nets demand enormous memory and computing resources. A Dream AI Chip would co-locate all this memory on a single chip together with computing elements, quickly accessible at low energy. Such Dream Chips aren’t realizable today. Computing systems use large off-chip memory and spend enormous time and energy shuttling data back-and-forth. This memory wall gets worse as neural nets continue to grow, especially as conventional transistor miniaturization gets increasingly difficult.

How do we realize Dream Chips that eliminate the memory wall? To answer that, we posed the following question: Can we orchestrate a system of multiple computing chips, each with its local on-chip memory, to create an Illusion of a Dream Chip with near-Dream energy and execution time?

Our eight-chip Illusion System hardware incurs only an additional 3.5% energy and 2.5% execution time over a Dream Chip. Each computing chip contains silicon transistors and on-chip RRAM. Our simulations show that 64-chip Illusion is possible.

Illusion has profound implications for future technologies. To achieve Dream-like performance, the world has been primarily pursuing the on-chip integration path: through miniaturization until now, and through dense 3D integration moving forward. However, the Dream Chip continues to be a moving target. The other viable path is to create multi-chip systems: the chiplet integration path. This path is limited by the inter-chip connections. A new approach orchestrated for Illusion that combines these two paths is the key to future progress. It opens up a large design space for technology innovations and creates a new scaling path for future systems that deliver near-Dream performance (energy and execution time) through Illusion. 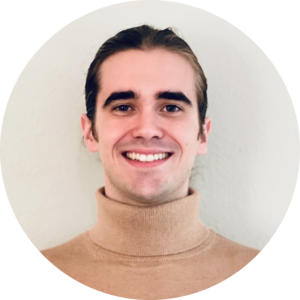