I was never the stereotypical physicist. Growing up, I didn’t know that someone like me could even be a scientist. With most of my family in retail or manufacturing, as someone that liked math and science, I grew up thinking I’d be an engineer. After my first year at Tennessee Tech (a small state school), I’d fallen in love with my physics class, and knew engineering wasn’t for me.

The summer after sophomore year, I got to spend time at Michigan State cataloging the history of isotope discoveries. I was hooked on nuclear science in almost no time. The next summer I went to Notre Dame and spent a summer working on giant resonances. I was fascinated by the idea of using nuclear physics to understand extreme environments. After these summers were over, I went back to my STEM classes, but I also spent my spare time as a TA for a ballroom dance class.

Grad school brought me back to MSU in 2013. I spent most of my time working on measurements and simulations to understand explosive nucleosynthesis in classical novae. I also spent a fair bit of time working with my grad student union on political, policy, and budget work.

With my unusual set of experiences, applying for postdocs was nerve wracking. I’d learned a lot about failed experiments, troubleshooting, and designing improvements, but I didn’t have a recent first author paper. By the time I’d gotten an interview at Los Alamos National Lab, I had a rejection, a non response, and another position that had told me I was second in line, if their first choice declined. I was so relieved to hear that I had gotten the job, and started about a month after defending my PhD, in fall 2018.

My focus shifted from proton capture to neutron capture, and the extreme environments changed, but the science is still exciting. When I had a bad bout of impostor syndrome, my mentor told me I was applying for an internal fellowship anyway. I won that fellowship, thanks to that extra push that kept me from self selecting out.

Fortunately before the pandemic hit, I already had the data I needed and have been able to access my lab occasionally. Analysis from home hasn’t been the smoothest, but it hasn’t been impossible. The move to virtual meetings, often without cameras, has been an adjustment. Communities started to work out online social events. Things were weird, but we were coping the best we could.

Then an executive order was issued in September “to combat offensive and anti-American race and sex stereotyping and scapegoating”. That’s why I’ve told the story I have, in the way I have here. It slowed my efforts down, but has not stopped me from trying to make physics more welcoming to all. As an example, I retooled a presentation on equitable meeting facilitation without explicitly mentioning why some folks may struggle to get heard more than others. The boundary conditions are not ideal, but we have to figure out how to work within them. 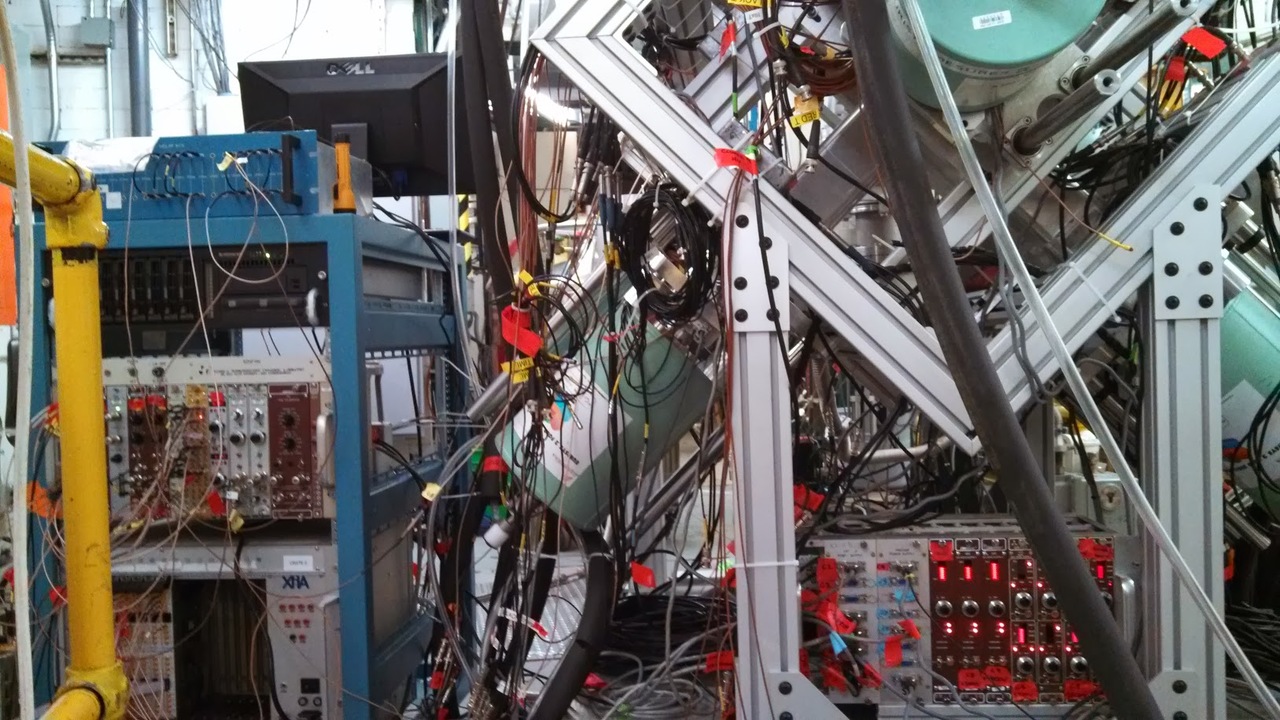