The correlation between the solid-electrolyte interphase inhomogeneities and the early-stage defect formation in Si electrodes.
Chunguang Chen
Scientific Assistant Researcher, Forschungszentrum Jülich (IEK-9)
Follow
Like Be the first to like this
0

Severe structural deformation during (de)lithiation is the main factor limiting the stability of Si anodes in Li-ion batteries. Here, a multi-modal approach is used to visualize these deformations in their early-stage and link them to inhomogeneities in the dual-layer solid-electrolyte interphase.

Si is one of the most promising anode candidates for lithium-ion batteries (LIB). This is mainly due to its high theoretical specific capacity (3579 mAh g-1), which is above 8 times higher than its commercially used carbon-counterparts (372 mAh g-1). However, the application of pure Si anode in commercial LIB is limited by two problematic issues. The first one is the severe mechanical failure (cracking) as a result of the more than 3-fold volume-change during lithium up-taking and releasing. The second issue is the interface problem, originating from the formation of a so-called solid-electrolyte interphase (SEI) via consuming movable lithium-ions and liquid-electrolyte decomposition. Intensive efforts have been devoted to understanding separately both problems, but without interrelation between those.

For this publication, I used a multi-modal approach to study their correlation. I first went to the European Synchrotron (ESRF) in Grenoble France to use Full-Field Diffraction X-ray Microscopy (FFDXM), a new operando synchrotron technique, to study the origin of structural deformation in Si during (de)lithiation. With FFDXM, we were able to observe early-stage defects (lattice tilts) as they started to form at the Si/LixSi interface. Quantitative analyses linked these early-stage defects to heterogeneous lithiation. The result is intriguing because the used samples were atomically flat, single-crystal Si, and homogeneous behavior was expected. This gave me the idea that the heterogeneous lithiation might come from inhomogeneities at the interface, originated from the SEI above. If the SEI is inhomogeneous, wouldn’t (de)lithiation of the underlying electrodes also be heterogeneous as it is acting as the lithium-ion conductor for Si?

Back to my home lab at Forschungszentrum Juelich (IEK-9), I proceeded to use operando Atomic Force Microscopy (AFM), Electrochemical Strain Microscopy (ESM) and sputter-etched X-ray photoelectron spectroscopy (XPS) to study the SEI properties on Si. I found indeed both the Inner- and Outer-SEI exhibit considerable inhomogeneities in terms of topography and lithium-ion mobility. These SEI inhomogeneities inevitably led to heterogeneous lithiation in the underlying Si as seen by FFDXM. Our multi-modal study therefore bridges phenomena developing across the multi-level interfaces (Si/LixSi/Inner-SEI/Outer-SEI, schematically illustrated in Fig. 1), allowing us to understand the impact of SEI homogeneities on the structural stability of Si-based LIB, which was highlighted in the following animation model.

We hope our work can inspire researchers to pay more attention to the impact of interface homogeneity on the performance of LIB. This is not the end our interface story. Our future work is ongoing to study the interface evolution in Si-based all-solid-state LIB. 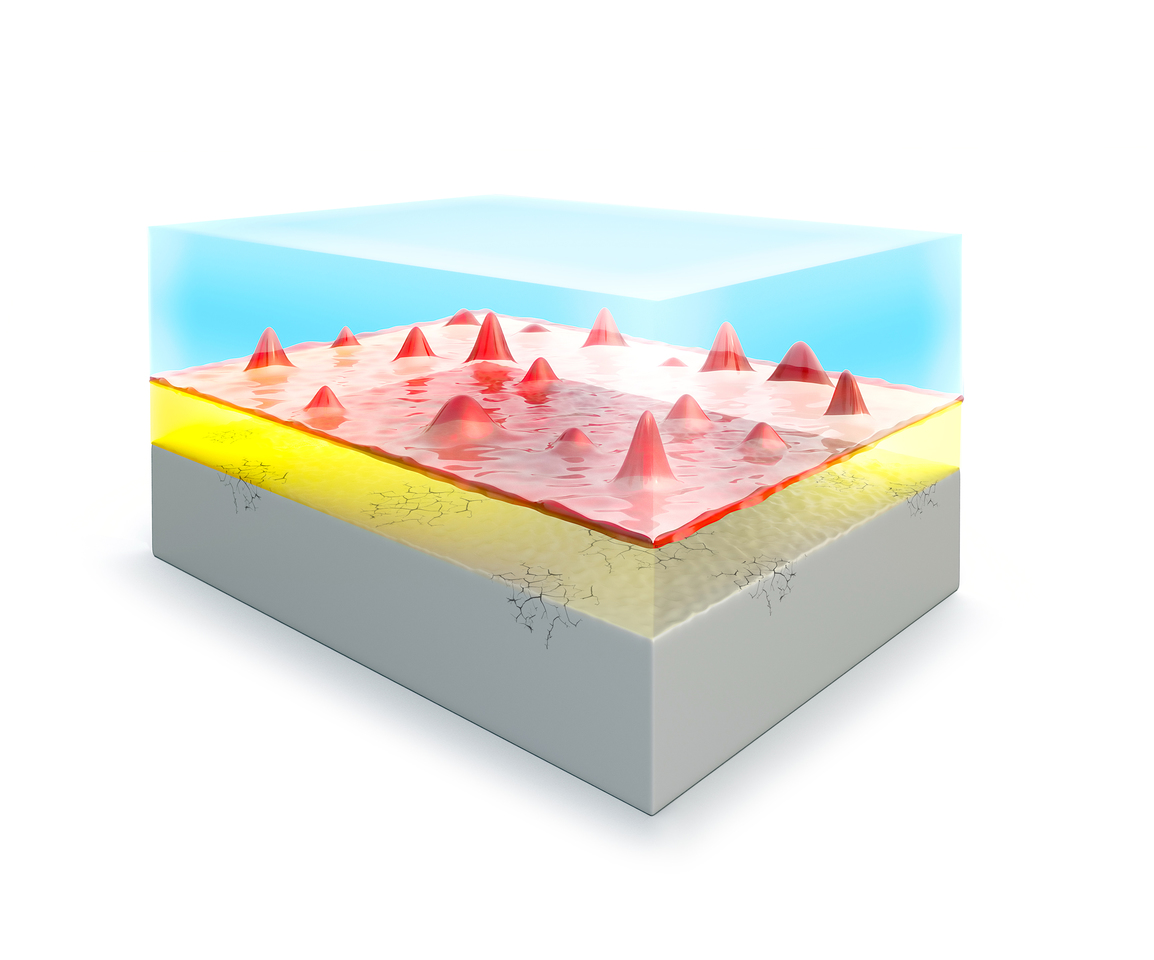 The correlation between the solid-electrolyte interphase inhomogeneities and the early-stage defect formation in Si electrodes.