High-entropy alloys (HEAs), having 4 or more unique elements with varying compositions and competing crystal structures, have extremely large design spaces for unique chemical and mechanical properties. These chemically complex alloys have shown remarkable properties, such as unusual strength at high temperatures and resistance to fatigue and radiation damage, making them attractive materials for aerospace and defense industry, space exploration, and energy-generation applications, but properties can alter rapidly with compositional changes.

While the promise of these materials is great, an Edison-like approach (searching for combinations in the lab) is expensive, time-consuming and a non-starter.

To make the challenge of computational design practical and advance HEAs for extreme-environment technologies, graduate students and computational materials science experts at Iowa State University, U.S. Department of Energy’s Ames Laboratory and Lehigh University enhanced an algorithm that borrows its behavior from the nesting habits of cuckoo birds, reducing the search time for optimal models for these new high-tech alloys from a week to mere seconds.

With so many elements and nearly endless permutations of configurational arrangements, how do researchers narrow their search to a few excellent potential candidates for an application?

The answer in this case is a modified evolutionary algorithm, creating a hybrid version of a computer algorithm called a Cuckoo Search. Cuckoo birds are brood parasites, laying their eggs in the nest of a host bird such that the hosts end up rearing the bigger, stronger cuckoo chick as one of its own. This ‘survival of the fittest’ strategy from the behavior of birds is the idea behind Cuckoo Search optimization. An egg represents a possible solution (or HEA configuration), competing to be the best solution in any given nest in a fixed number of competing nests, until the best solution (an optimal HEA model) is found. The design space is exponential so this is a type of NP-hard (NP is non-deterministic polynomial time) combinatorial problem.

The researcher team put a twist on the Cuckoo Search, which reduced by 13,000-fold the time to find an optimal alloy model (or best “egg”) within a huge number of possibilities. The original Cuckoo Search takes advantage of a mathematical concept called Lévy flights used to search globally over extremely large data sets. But, while this method works for large data sets, the team found that pairing a Monte Carlo algorithm for local searches while maintaining the Lévy flight for global searches, greatly reduced the time to achieve an optimal candidate to model each different high-entropy alloy, providing optimal models almost on-the-fly  – in seconds, instead of days to weeks  using methods based on solely on Monte Carlo.

With the model-building bottleneck eliminated, computational design can be performed that is currently impractical. Notably, however, as our Hybrid Cuckoo Search is problem-agnostic, it offers application in optimization in many diverse fields.

A computational framework for fast inverse design of microstructures

A dedicated home for computational science 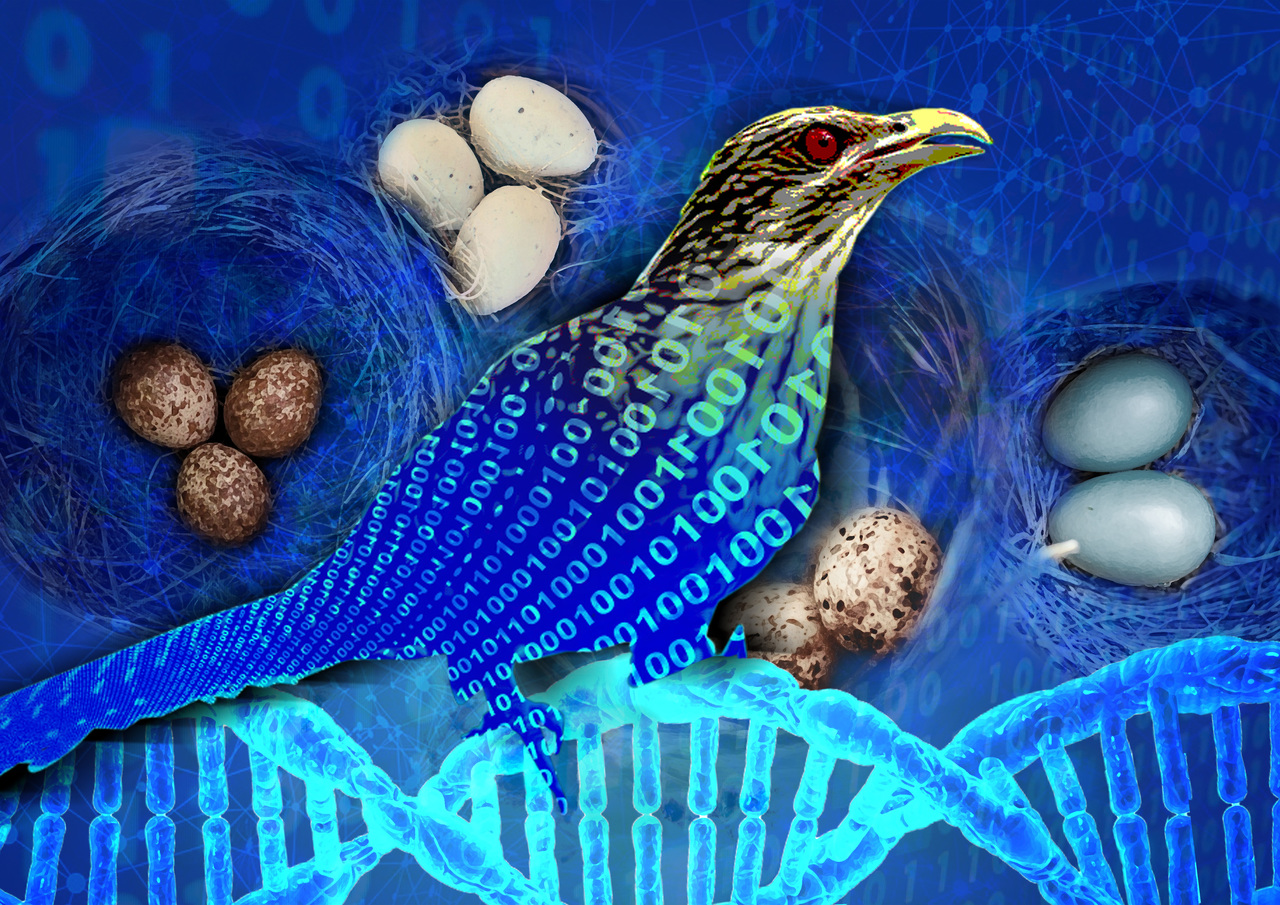 High-entropy alloys offer unique properties but a remarkable challenge in materials design, requiring us to "crack a few eggs".