This is the story about how we came to discover a complete new material system starting with only basic building blocks and light as our activation switch. The route taken has not been obvious to us from the beginning; we needed creativity and persistence to expand our previous knowledge.
Dr. Falko Schmidt
PostDoctoral Researcher, Friedrich Schiller University Jena
Follow
Like Liked by Evelina Satkevic and 1 other
0

Active matter can spontaneously form complex patterns and assemblies via a one-way energy flow from the environment into the system. Here, the authors demonstrate that a two-way coupling, where active particles act back on the environment can give rise to novel superstructures, named as active dropl… 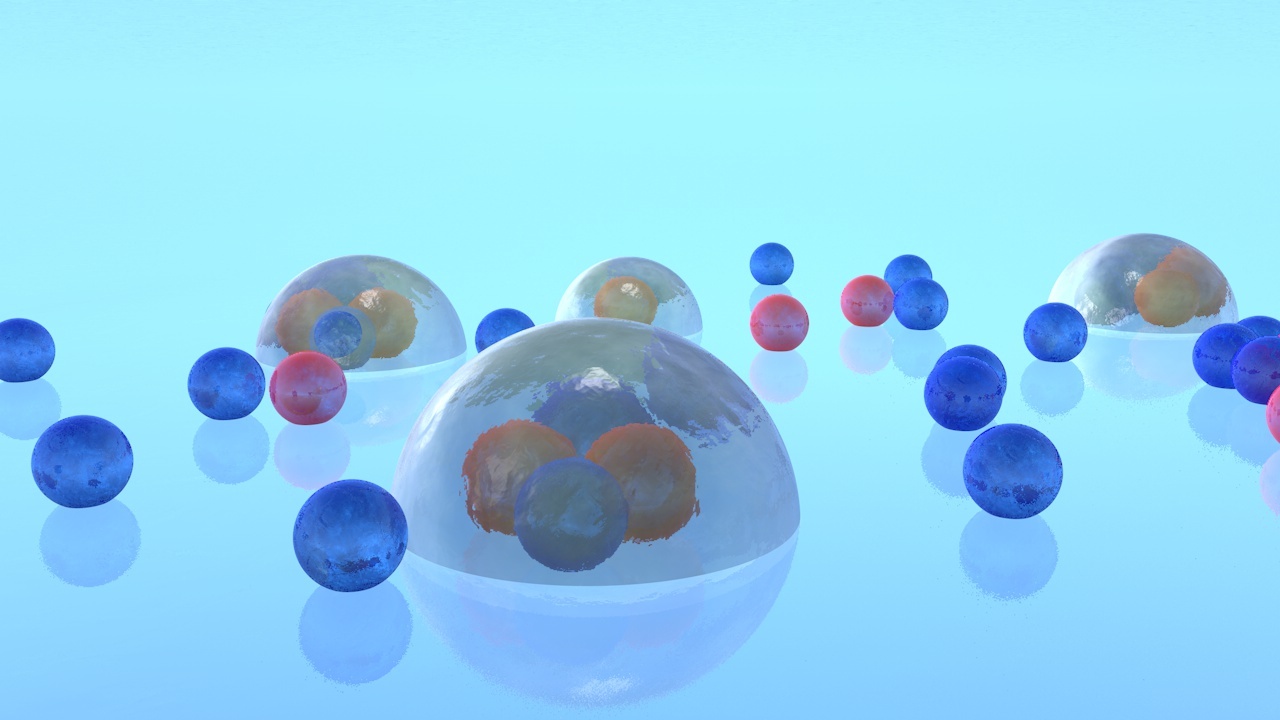