At present, the efficiency of most crystalline silicon (c-Si) solar cells is limited by recombination in the diffused emitter regions and at the contact between metal electrodes and the silicon absorber. Therefore, device designs that avoid diffused emitter regions and direct metal-absorber contacts, commonly denoted as passivated contacts, are a key enabler for a further increase of efficiency.

A highly transparent passivating contact (TPC) as front contact for c-Si solar cells could in principle combine high conductivity, excellent surface passivation, and high optical transparency (Figure 1a). However, the simultaneous optimization of these features remains challenging. In this work, we demonstrated how to overcome this drawback by using exclusively low-temperature processes and by the implementation of a TPC scheme consisting of a wet-chemical SiO2 (~1.0 nm) produced in the piranha solution and a hot wire chemical vapor deposition (HWCVD) fabricated wide-bandgap nc-SiC:H(n) (Eg ~ 2.7-3 eV) contact layer (Figure 1b).

Figure 1.a, Triangle concept showing the optimization of contacts. b, Sketch of silicon solar cell using an n-type wafer with a TPC on front side using our developed nc-SiC:H(n)/SiO2 stack. Considering the high sheet resistance (~ 106 Ω/□) of the nc-SiC:H(n), an additional ITO layer with a sheet resistance of approximately 200 Ω/□ is used for lateral transport. The backside consists of intrinsic and p-type hydrogenated amorphous silicon (a-Si:H(i/p)) and an ITO.

We have studied the SiC for two decades (Figure 2a) and obtained a lot of know-how on the properties and the applications of SiC, especially in the field of solar cells. The HWCVD-fabricated SiC used in this work features a lower absorption coefficient in the short-wavelength range compared with other materials used in the existing passivating contacts (Figure 2b) and a widely tunable optical bandgap (E04) and electrical conductivity (σ) (Figure 2c) by varying the filament temperature during deposition. Besides, due to the H incorporation during the HWCVD deposition, the as-deposited SiC thin film provides excellent hydrogenation for c-Si surface passivation. 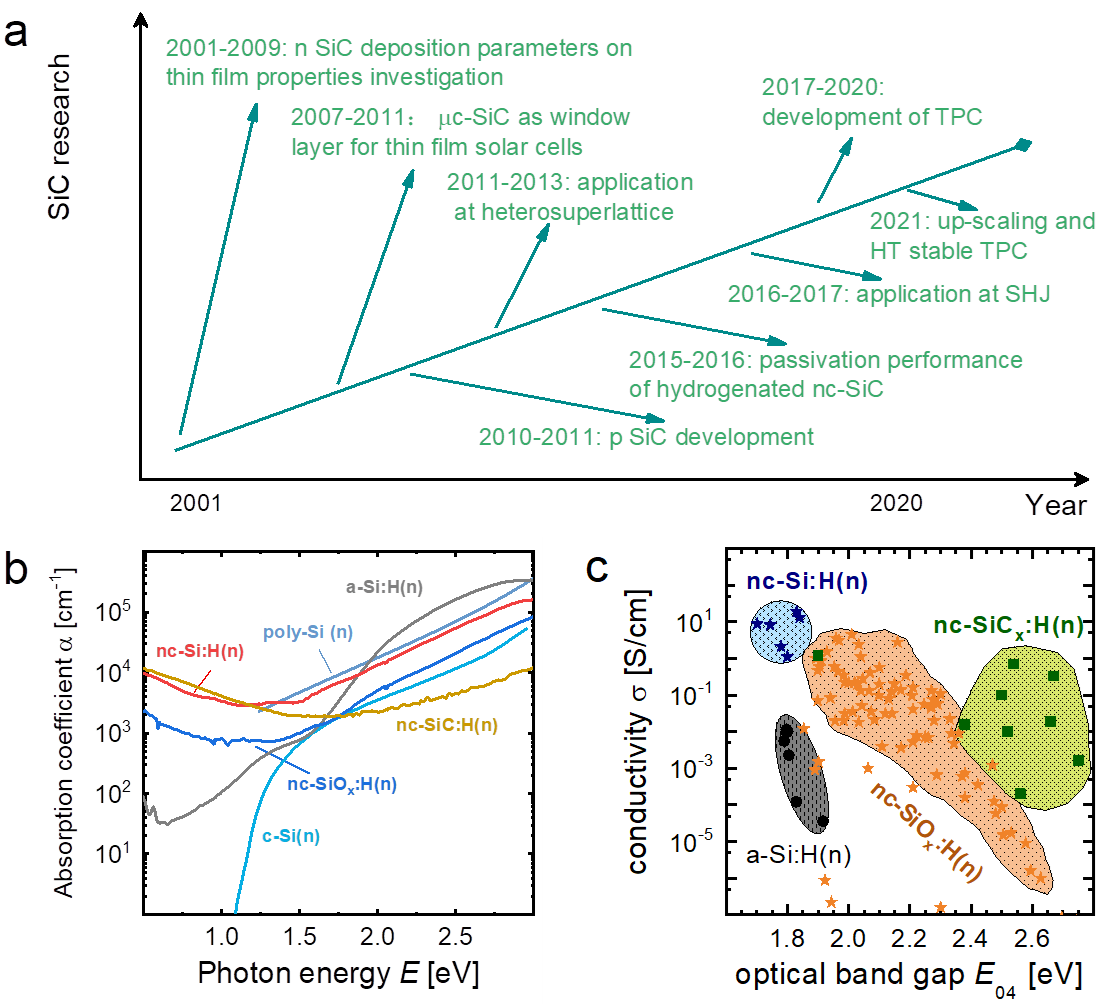 While nc-SiC:H(n) is an obvious candidate material to achieve highly transparent front contacts, so far efficiencies have lagged behind due to difficulties in obtaining nc-SiC:H(n) that features high transparency, good conductivity, and at the same time provides sufficient hydrogenation for passivation. Here, we demonstrate an independently confirmed efficiency of 23.99% ± 0.29% for the TPC solar cells as depicted in Figure 1b. 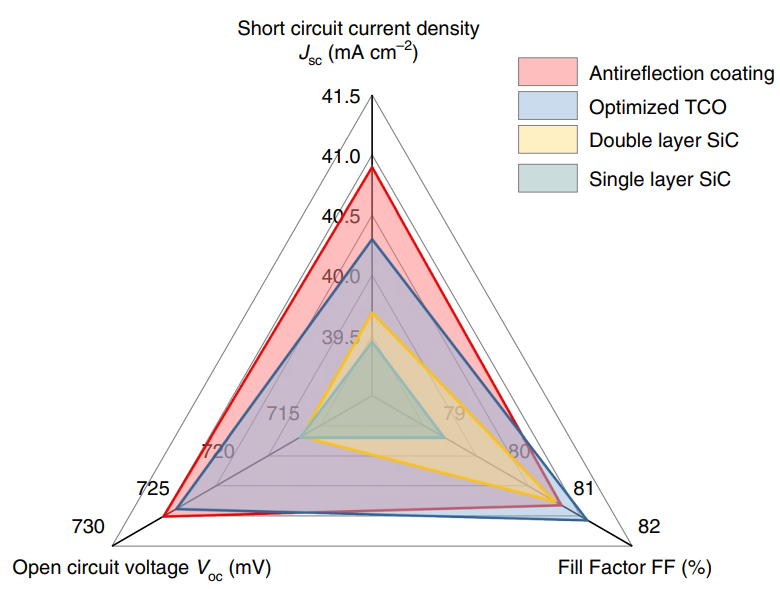 Figure 3. Illustration of the evolution of TPC IV-parameters from single layer to the double layer, the optimized ITO deposition, and the improvement due to MgF2 anti-reflection coating. The optimization of the TPC solar cells is along with these triangle points.

Apart from the significance of the double-layer configuration of nc-SiC:H(n) and the optimization of the ITO deposition process and the post-annealing, the selection of the interfacial layer is of great importance. Prior to the wet-chemically grown SiO2 tunneling layer, we tried several materials, such as a-SiOx:H(i), a-SiC:H(i), a-Si:H(i), none of them produced good passivation quality because of the hydrogen radical etching of the interfacial layer, leading to the poor interface passivation. Among the wet-chemical SiO2, different solutions were adopted for oxidation, like the HNO3, RCA-SC1/SC2 solution, piranha solution, and diluted HCl. The comparison revealed the highest passivation quality for the TPC achieved for oxidation in piranha solution.

The passivation mechanism and working principle of the TPC is also investigated and presented, from the point of view of microstructure, interfacial passivation, and energy band diagram. What’s more, loss analysis and numerical simulations give a clear pathway to approach conversion efficiencies of 26%.

Are apples better than pears? 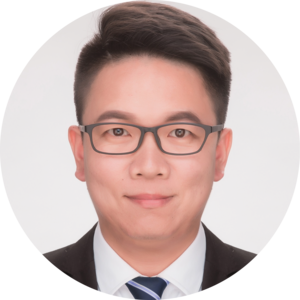