Using semiconductor quantum dots as single-photon sources for application to quantum technologies is promising due to the high brightness and photon purity of the emitted light. Here, a method of optically switching their emission based on excitonic depletion is presented.
Daniel T Payne
Senior Editor, Springer Nature
Follow
Like Liked by Ruth Milne and 1 other
0

Using semiconductor quantum dots as single-photon sources for application to quantum technologies is promising due to the high brightness and photon purity of the emitted light. Here, a method of optically switching their emission based on excitonic depletion is presented.

No one enjoys waiting, so transferring information quickly is a priority. Hence, the promise of optical logic devices to achieve internal speeds beyond the performance of current complementary metal–oxide–semiconductor transistors has sparked the proposal of many different approaches. Further, switching energy is also a key consideration as the electrical energy consumed through information processing continues to grow. Recent work published in Communications Physics suggests an opportune trade-off between these two requirements may be reached via all-optical switching of single photon emission from semiconducting quantum dots [1]. The scheme leverages excitonic depletion via non-resonant photoexcitation to achieve optical control of highly-indistinguishable single photon emission at gigahertz speeds and a switching energy of 0.08 fJ.

In this work, Muñoz-Matutano et. al employ a non-resonant continuous wave laser to create a steady-state population of excitons, biecitons and triexcitons in InAs quantum dots. These quasiparticles decay from the excited state via emission of a single photon. This process may be switched off using a high-intensity laser pulse saturate the excited states and block optical emission from the lower states. The recovery time of the exciton population is determined by the reservoir decay time. As this scheme works for any transition within a multi-excitonic cascade, two-colour switching was also demonstrated. This permits wavelength multiplexed switching and potential to increase the rate of information transfer.

Fully functional optical transistors must meet several additional requirements, as described by David Miller [2]. The excitonic depletion system offers some key advantages over existing alternatives, including the absence of critical biasing and external cavity engineering. On the one hand, the non-resonant excitation scheme means that exact tuning to a resonant transition is also not required. However, this makes such systems more challenging to operate in a cascade and reduces the indistinguishability of the photons emitted, of key importance to quantum security protocols. On the other hand, resonant excitation could negate both these effects but may increase the design complexity. That the scheme works for either excitation method speaks to its flexibility and potential suitability for on-chip applications. The authors believe this system will work using any semiconducting quantum dots, which could also allow the wavelength and operating temperature to be tuned. 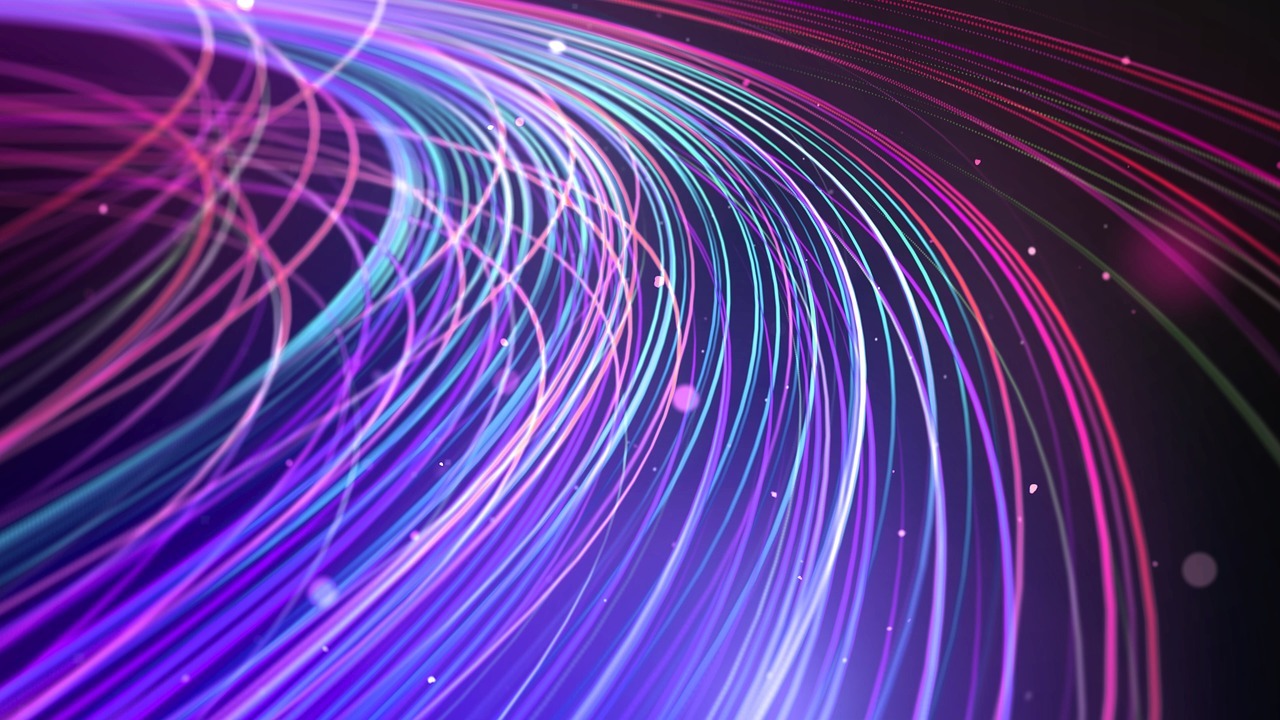 Using semiconductor quantum dots as single-photon sources for application to quantum technologies is promising due to the high brightness and photon purity of the emitted light. Here, a method of optically switching their emission based on excitonic depletion is presented.