Low bandgap tin–lead perovskites are crucial to making efficient all-perovskite tandem solar cells but have so far shown poor stability. By removing the hole transport layer and improving film morphology, Prasanna et al. demonstrate a low-gap perovskite solar cell that is stable for 1,000 h under he…

Metal halide perovskites are an exciting recent development in solar cell technology. In less than a decade of research, perovskite solar cells have nearly matched the performance of extremely mature silicon technology. Since their energy band gap can be tuned by simple changes in composition, it is possible to construct stacks of solar cells, known as tandems, where each cell is optimized to harvest a certain part of the solar spectrum. Tandem solar cells are the main proven way to get past limits on single junction solar cell efficiency. All-perovskite tandems offer the possibility of making highly efficient solar cells while maintaining the benefits of perovskites, such as low-cost and low-temperature fabrication, for the entire device stack. This promises to enable high-performing solar cells to be made on lightweight and flexible substrates.

The only known perovskite compositions to achieve band gaps appropriate to the rear cell of a tandem contain mixtures of tin and lead. Early work on pure tin-based perovskite solar cells, however, showed that they are extremely unstable, breaking down by oxidation within mere minutes of exposure to air. Around the time we started our work on all-perovskite tandems, there was a strong possibility that this instability could eventually prove to be a roadblock.

An early glimmer of hope emerged when we noticed that alloying tin with lead in the perovskite, instead of using just tin, led to substantially improved stability - in a study of the mechanisms of oxidation of tin, we showed that perovskites with 50% or less tin were forced to oxidize by a less favourable mechanism than the pathway available to pure tin perovskites. This advance enabled us to test our solar cells in air without significant degradation - a big improvement upon previous attempts at tin-containing perovskite solar cells. However, the long-term instability of low band gap tin-lead perovskite solar cells under heat, light, and air exposure remained a problem that absolutely had to be solved in order for the highly efficient all-perovskite tandem solar cells to have a chance of being commercially viable.

Solar cells in the field routinely experience elevated temperatures for long periods. We found that these temperatures cause significant degradation in tin-lead perovskite solar cells that use the common hole transport layer of acidic PEDOT:PSS, due to an adverse reaction at the interface between PEDOT:PSS and tin-containing perovskite. To solve this problem, we replaced the hole transport layer with a heterojunction between Indium Tin Oxide (ITO) and tin-lead perovskite.

A second problem we found was that despite tin-lead perovskites being significantly more stable to oxidation than pure tin perovskites, prolonged exposure to air at elevated temperature still caused oxidative degradation in full solar cells. Using depth profiling tools, we identified that this oxidation begins at exposed surfaces in the perovskite. A viable solution, therefore, was to make the perovskite morphology more large-grained and compact, to suppress oxygen ingress.

Combining these strategies of a tin content of below 50%, a compact and large-grained perovskite morphology, and a device architecture based on the ITO-perovskite heterojunction as a hole contact, our devices achieved drastically improved stability - they passed benchmark tests of successfully maintaining their performance after aging for 1000 hours at 85 C in air, and also successfully passed a test aging for 1000 hours under continuous solar illumination - a key rite of passage for any solar cell technology that aims for commercial viability. The fact that these tests were passed with a tin-containing perovskite (whose band gap is ideal for construction of highly efficient all-perovskite tandems) removes a major hurdle to commercialization of this very promising solar cell technology. 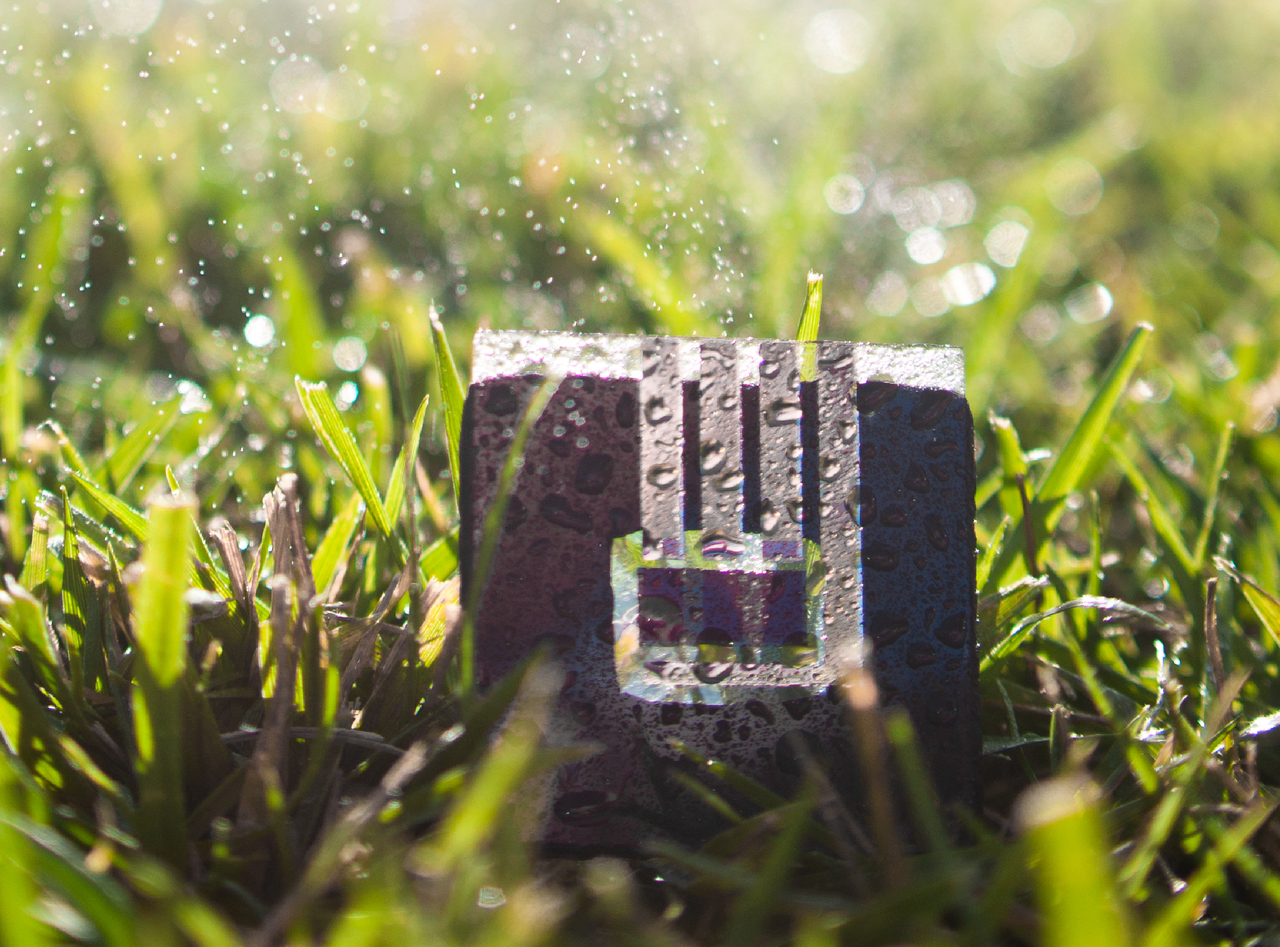