A key to successful collaborative research is the assembly of team members with complementary skills. Throughout our careers, we have sought to attract colleagues who bring a diverse range of talents, ideas, opinions, personalities, and experiences, to our team.
Jon Links
Reader in Mathematical Physics, The University of Queensland
Follow
Like Liked by Ruth Milne and 4 others
1

Women remain underrepresented throughout Mathematics and Physics research communities globally. Nonetheless, there are abundant examples of magnificent contributions made by women researchers, testimony to the theme of International Women’s Day 2019 to balance for better.

And our experience is that an inclusive approach elevates the creative energy within a team’s dynamics, heightens scholarly debate, and enhances the potential for successful outcomes. Our most recent work, a collaboration of five team members from three institutions, illustrates this. This research combines mathematical physics theory with ultracold quantum gas hardware to design an atomtronic device.

The results appeared in Communications Physics. The lead author, Karin, is a PhD student and this is her first publication. Angela is Karin’s supervisor, and is the Head of the Mathematical Physics group at the Universidade Federal do Rio Grande do Sul (UFRGS) in Porto Alegre, Brazil. Our other collaborators, Arlei and Leandro, are from Universidade Federal do Pampa in Bagé, Brazil.

From those early days we have continued to work together, for over twenty years now. We believe that a major factor in our collaborative achievements comes from partnerships that have always had balance.

We have also benefited from the strong leadership provided by women in our home institutions. In particular Halina Rubinsztein-Dunlop, former Head of the School of Mathematics and Physics at The University of Queensland, Australia, and both Naira Maria Balzaretti and Marcia Barbosa through their respective terms as Director of Physics at UFRGS.

And our balanced network continues to grow, with Juliana Harmatiuk and Daniel Grün the latest team members who have joined to undertake their Masters projects. 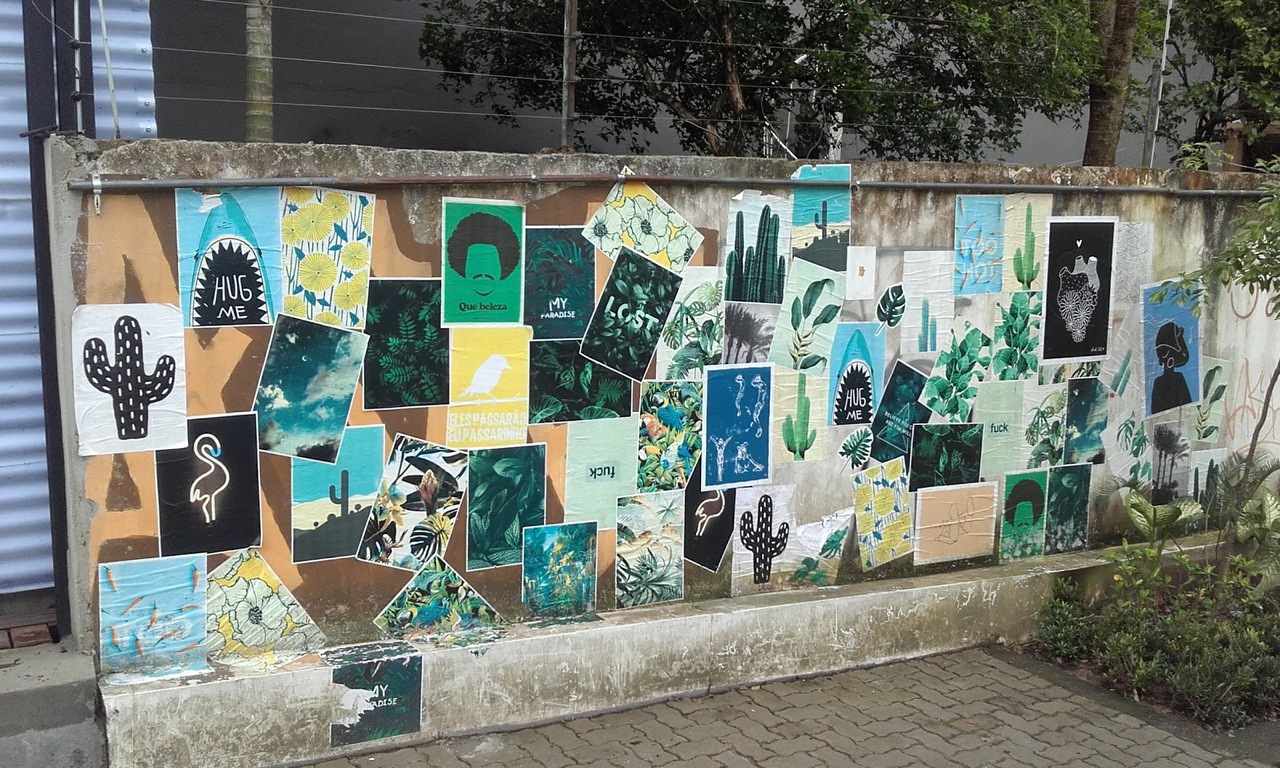 A key to successful collaborative research is the assembly of team members with complementary skills. Throughout our careers, we have sought to attract colleagues who bring a diverse range of talents, ideas, opinions, personalities, and experiences, to our team.