Additive manufacturing allows us to access previously impossible component shapes and geometries, but their failure tends to be catastrophic. Here, researchers use well-known strengthening and hardening methods discovered in metals and alloys to produce damage-tolerant 3D-printed architectures.
Kristina Maria Kareh
Senior Editor, Springer Nature
Follow
Like Liked by Ben Johnson and 1 other
0

Inspired by the enhanced mechanical strength of microstructured metals, damage-tolerant architected materials are developed in which the internal structure is granular, with different regions having different lattice orientations.

There’s a reason we talk about the Iron Age and the Bronze Age: humanity’s ability to manipulate metals has long shaped society. We use metals and alloys as the frame for skyscrapers, cars, aircrafts, and spacecrafts, and the reasons are two-fold: not only are metals and alloys much less likely to catastrophically fail when loaded than materials such as ceramic or glass, and can take on much more load than polymers, but we’ve also been using metals and alloys for thousands of years, so we’ve figured out over time how to refine and improve their performance, even when we didn’t understand the science behind it. Traditional Japanese blades from the thirteenth century like the katana, for example, are made with distinct types of steel with different carbon contents:  blades are forged in a complex process where low-carbon steel is repeatedly folded to provide the soft core of the blade, while medium- and higher-carbon steel are folded and forge-welded in layers to provide the harder sides, back, and edge of the blade, in a process entirely determined by trial-and-error.

With the advent of electron microscopes in the twentieth century, we now better understand the internal structure of metals and alloys, and how and why they behave the way they do under load. These materials are commonly composed of a series of crystals (or grains) of different orientations, separated by grain boundaries. To zoom in even further, each single grain is a lattice of three-dimensional repeating arrangements of atoms called unit cells. Any anomalies in the arrangement—extra or missing atoms, or entire displaced rows of atoms, for example—are known as crystallographic defects, while  an altogether different 3D atomic arrangement becomes another crystallographic phase.  Such defects and secondary phases can be either detrimental to or harnessed to improve the ability of a metal to handle different types of load. In the case of steel, for example, carbon atoms act as inclusions that pin dislocations (the displaced rows of atoms that, when moving, cause a metal to deform). Adding carbon therefore increases the steel’s strength—but too much carbon causes it to become brittle.

Today, we have a good understanding of how to harness defects and secondary phases to improve mechanical properties in bulk metal and alloys. In parallel, we have also seen rapid commercial rise of 3D-printing, which allows for complex lattice geometries and precise 3D architectures previously inaccessible to metal and polymer components. These architectured materials, however, tend to have a homogeneously-printed lattice and suffer catastrophic collapse when loaded beyond a certain point. We may be able to use our knowledge of hardening and strengthening in crystalline materials to develop damage-tolerant 3D-printed materials.

This is the idea that Professor Pham and his colleagues explore this week in their Nature paper, ‘Damage-tolerant architectured materials inspired by crystal microstructure’. By 3D-printing polymers and steels, the authors reproduce known crystallographic arrangements in ‘meta-grains’, where nodes in the lattice represent atoms, and struts represent atomic bonds printed in repeated unit cells. When printing mirrored lattice orientations to mimic a twinned bicrystal, the authors successfully reproduce the symmetric slip we know occurs in these crystals via shear banding; by decreasing the size of the meta-grains, they also successfully produce a Hall-Petch-like effect, in which decreasing meta-grain size increases the yield strength.

The ability to successfully implement known metallic hardening and strengthening mechanisms in 3D-printed materials raises the possibility of engineering both the crystallographic-like arrangements of the 3D-printed alloy struts and the crystallography of the struts themselves, a concept the authors coin ‘meta-crystals’. This may enable hierarchical engineering from the atomic scale through to the macro-scale, unlocking an as-of-yet unreached design playground with the potential to enhance material performance.

Head here to find out more about what went on behind the scenes of this piece of research and click the "read the paper" button for the paper.

Kristina Maria Kareh
Senior Editor, Springer Nature
Follow
Kristina joined Nature Reviews Methods Primers in August 2020. Prior to that, she was an editor at Nature Communications from March 2017, where she handled manuscripts spanning all areas of metallurgy and structural material science. She completed her MEng and PhD at Imperial College London, where she investigated real-time deformation of semi-solid aluminium-copper alloys using synchrotron X-ray tomography. She continued on at Imperial College as a postdoctoral scientist imaging semi-solid steels and solid oxide fuel cells. At Nature Reviews Methods Primers, Kristina handles primers covering methods across the physical and the social sciences. Kristina is based in the London office. 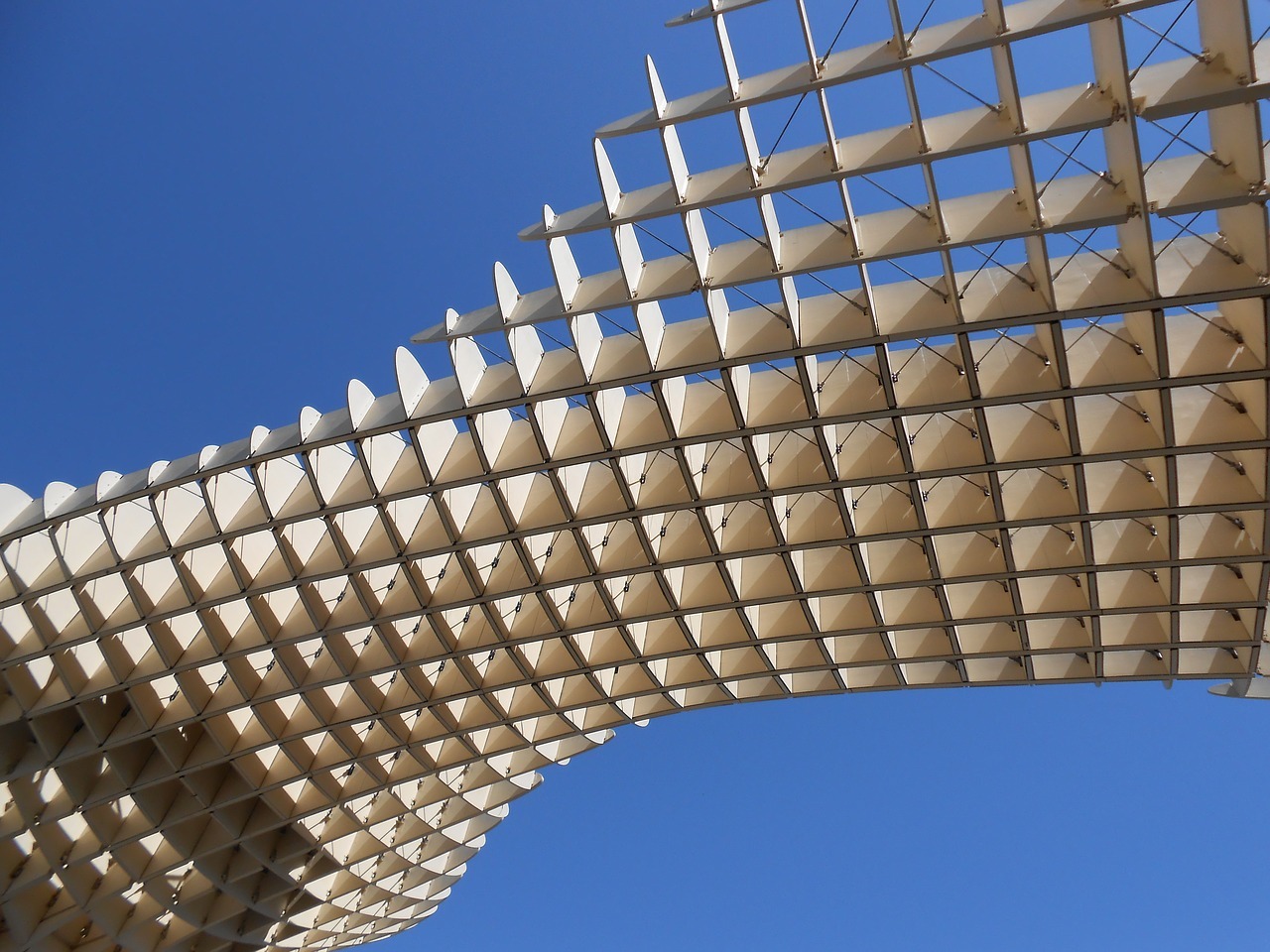 Additive manufacturing allows us to access previously impossible component shapes and geometries, but their failure tends to be catastrophic. Here, researchers use well-known strengthening and hardening methods discovered in metals and alloys to produce damage-tolerant 3D-printed architectures.