High-speed electronics is becoming ever more compact and powerful. Yet the clock rate of CPUs in commercial computers has levelled off at a few gigahertz. By combining two of the most exciting concepts of recent physics – lightwave-electronics and topological insulators – we have now discovered a promising way out.
Ulrich Höfer
Professor, Philipps University Marburg
Follow
Like Be the first to like this
1

Lightwave electronics builds upon the idea that the electric field of intense light pulses can be used to accelerate electrons at terahertz to petahertz clock rates – thousands to millions of times faster than conventional CMOS technology. This physics has intrigued us and a rapidly growing community worldwide. Yet, as electrons are accelerated to carry electric currents they collide with the atoms of the crystal lattice, heating the solid. The higher the clock rate, the graver the problem. To circumvent this, we need to suppress electron scattering. While it was clear that conventional semiconductors would not do us this favour, a novel class of solids had attracted our attention in the time leading up to the Physics Nobel Prize 2016: three-dimensional topological insulators. At their surface, electrons moving in one direction were found to have their spins locked in a given direction. If an electron was to back-scatter, it would also have to flip its spin – a process that is suppressed by spin conservation. This property sounded like the perfect solution to our lightwave challenge.

In the wake of the Spring Meeting of the German Physical Society in Regensburg in 2016, my group and the group of Rupert Huber in Regensburg decided to join forces and see if topological insulators might indeed support dissipation-less lightwave currents. Our plan was to focus an intense light pulse from the Regensburg high-field terahertz source onto a three-dimensional topological insulator to accelerate the electrons on the surface. Unfortunately, there was no established way of directly observing how the electrons are accelerated by the lightwave. So we had to develop a new technique. Based on our expertise in time-resolved photoelectron spectroscopy, we planned to use ultraviolet femtosecond flashes to release electrons from the topological surface by means of Einstein’s photoeffect during their acceleration. A sensitive energy analyser could then determine the kinetic energy of the released photoelectrons as a function of the emission angle, effectively taking snapshots of the velocity distribution of the speeding electrons. Through a long-standing collaboration with Akio Kimura, we knew that Oleg Tereshchenko in Novosibirsk had grown some of the highest quality bulk crystals of the topological insulator bismuth telluride.

The collaboration was a done deal, but there was one problem: The UHV chamber needed for time-resolved photoemission was operated in Marburg, while the high-field terahertz source sat in Regensburg – more than 350 kilometres apart. One of the two setups would have to be moved – and Jens Güdde and Johannes Reimann bit the bullet. On a rainy November Sunday, they packed a rental truck with the UHV chamber and all the periphery and shipped it over to Regensburg where they ramped up the system in a matter of days. Still during the same week, we saw the first subcycle snapshot movies of the electronic bandstructure! It was one of these rare moments when you are certain to set your footsteps on absolutely uncharted territory; it was amazing: We directly watched how these topologically protected surface electrons actually accelerate and scatter in real time. Many measurement campaigns followed in the subsequent twelve months and, with every experimental twist we introduced, the movies become sharper and sharper.

The movies consistently show that the electrons at the surface behave like relativistic particles. More importantly, despite the fast acceleration, spin-momentum locking holds well enough for the electrons to move ballistically over distances as large as half a micrometre, without scattering off the lattice. These distances easily exceed typical gate lengths of state-of-the-art transistors by orders of magnitude. We believe that soon lightwave-driven topologically protected currents could be run through a real transistor at tera- or even petahertz clock rates essentially without dissipation! In other words, future electronics using topology could stay cool despite the really rough conditions of record-high clock rates.

Daniel O'Connor
about 3 years ago

The text is unreadable over the background image. 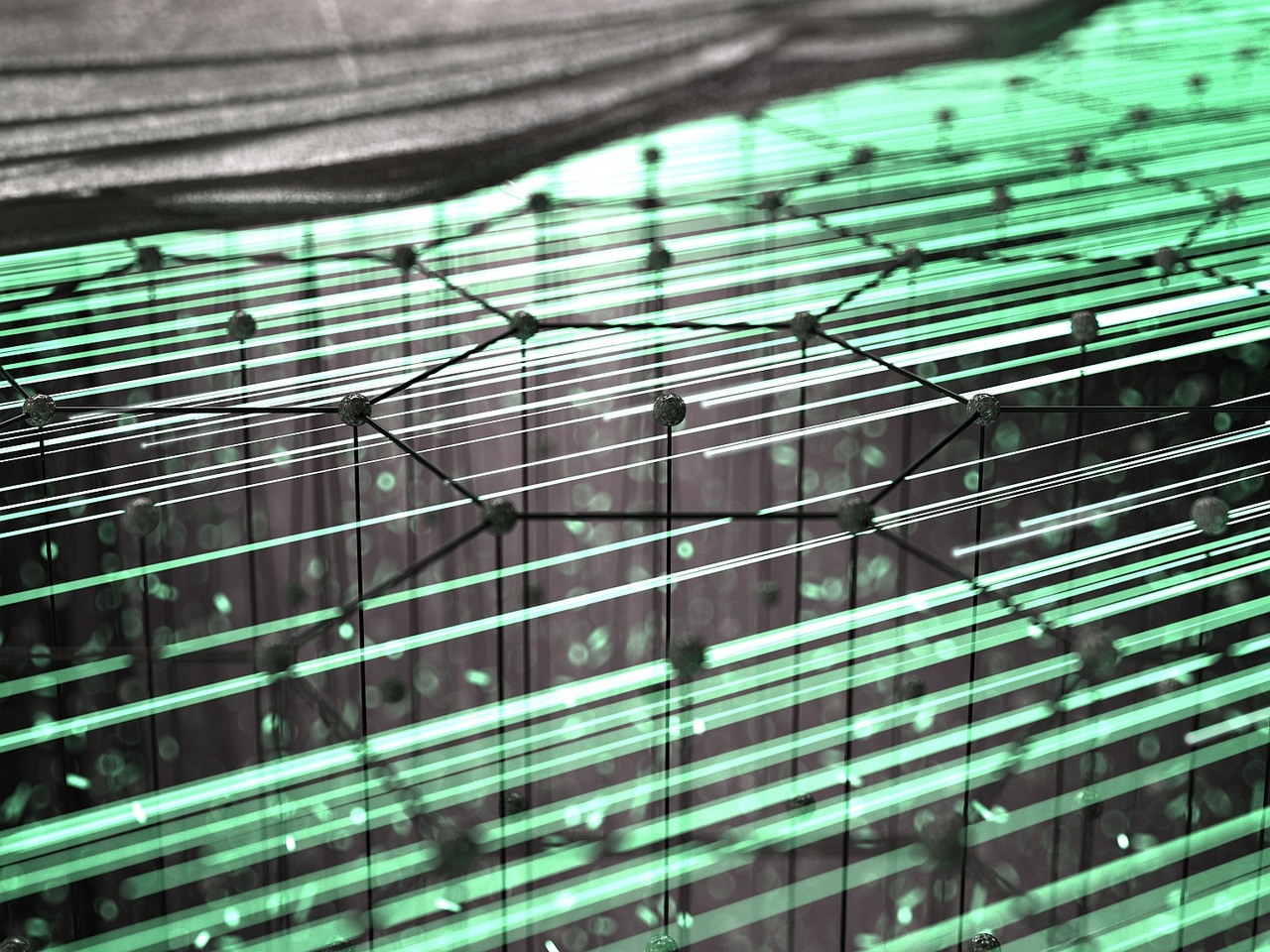 High-speed electronics is becoming ever more compact and powerful. Yet the clock rate of CPUs in commercial computers has levelled off at a few gigahertz. By combining two of the most exciting concepts of recent physics – lightwave-electronics and topological insulators – we have now discovered a promising way out.